Psychology of Survival and Security: A Behavioral Analysis (part 5 of 6)


Priority 1, the need for shelter


Shelter helps to reset the mind by resting the body. The rest for the whole person comes in the form of sleep, relaxing the brain from the anxiety of freezing, or overheating by keeping elements such as heat, cold, rain and snow away from the body. The shelter gives the group time to reflect and plan. At the same time as days passed without external threats, sitting in a shelter with little or nothing to do also was a contributor to boredom. This boredom fostered negative emotions such as fear, anxiety, and worry due to being indoors and away from the immediate danger and allowing us to ponder on future events and reflect on current and past situations.
Shelter came in many forms, from a tarp overhang to a fabricated roof made out of branches and leaves to escape the elements. The need for shelter, for the most part, came before food and water. Moreover, the fact that shelter was easier to acquire made it an easy and logical choice when it came to survival. Realistically, a shelter was easier to get than food or water was.
There are three basic types of no shelter or homeless situation, Long-term, mid-term and short-term. Long-term homelessness/shelterless as some experience in inner cities may be due to a variety of reasons both social and economic. Mid-term homelessness/shelterless may be due to socioeconomic reasons or natural or human-made devastation, or short-term homelessness/ shelterless, due to socio-economic reasons, natural disasters or human-made disasters.
Short-term shelterless can also be due to things like a hiking trip that turned disastrous or merely a car breaking down in a remote place, and now the person must seek shelter and other necessities to survive until assistance arrives.
The shelterless situation that we found ourselves in was more short-term. Whether it is long-term, mid-term or short-term, the commonality in all three homeless cases was to survive the day and secure the next until the better situation can arise for a more permanent long-term shelter.
Searching for long-term shelter and having to survive in a remote area without civilization was not an immediate need of ours; however, a short-term shelter was more essential. We were motivated for the short-term shelter, one to two nights at most and relocate to a better location for a more extended stay with more resources.
Having a short-term shelter that we took with us in the form of a tarp or makeshift tent, gave us a sense of temporary security and a good feeling of knowing that at least tonight we will not freeze. This good fortune affected our motivation, behavior, and emotions positively; and it offered us a time to let out our emotions such as crying, anxiety, depression, and fear.
The short moment of expressing our emotions helped some, but it also gave rise to anxiety and fear due to ruminating. With some group members, it gave time for pause and planning. All of this was short-lived of course as time went by and thirst and hunger started to eat away at us. Having a shelter gave the emotions a time to calm down and think. The process that we went through was similar to what someone goes through in a time of happiness, and it was imperative for the group members to understand the effects of dopamine and what mood caused its release.
By understanding how dopamine works, we can recall positive memories in negative emotional times and this knowledge will aid in positive motivational mood and behavior later. Why was the group feeling joy for this short time in the midst of this tragic event? It was due to the parasympathetic system, which counters the sympathetic nervous system, and it was starting to balance itself out temporarily, and it was putting a halt on the negative emotions (Brannon et al., 2014).
Go to the article (continue)
at April 11, 2018 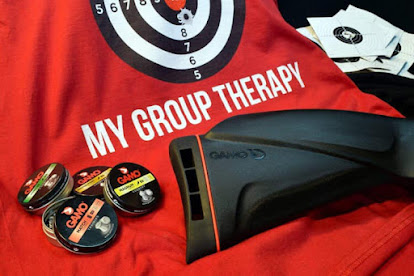 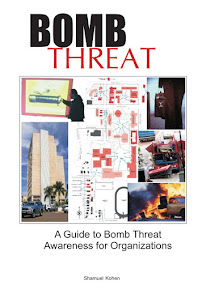 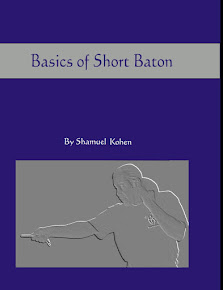 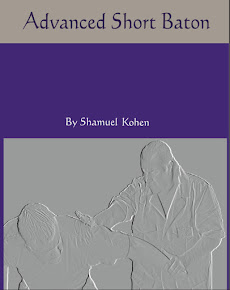 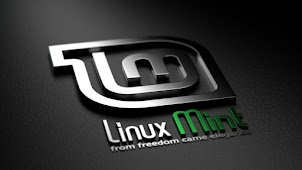 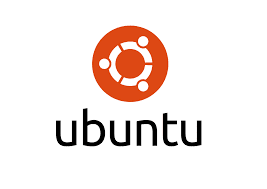 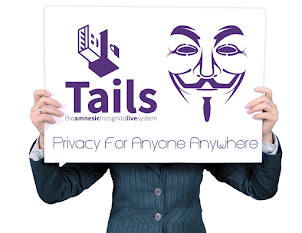 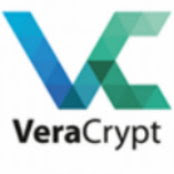